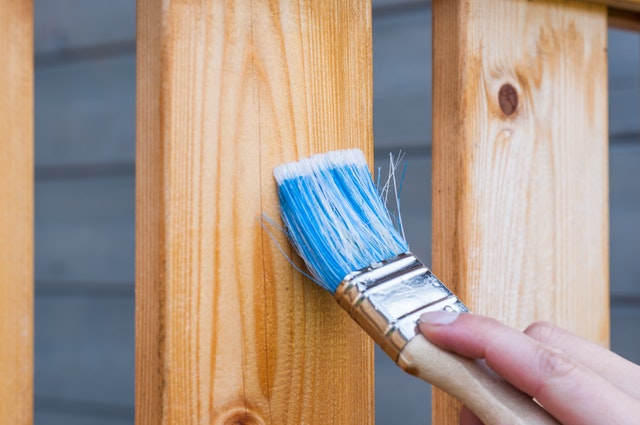 In the mileage for renewable energy, the efficient conversion of water vapours and sunlight into energy matters.

A new paint has been developed by the researchers from the Royal Melbourne Institute of Technology (RMIT) and it can generate clean energy, according to a report by Futurism.

This solar paint has the ability to combine titanium oxide, which is already an existing component found in most paints, with a new compound named synthetic molybdenum-sulphide. Experts explained that the new compound is like a silica gel, which has the ability to absorb moisture; another existing synthetic function that help insulate homes, protect consumer goods, keeping food, medicines, and electronics dry.

However, experts said that synthetic molybdenum-sulphide has something different compared to silica gel, as it can become a semi-conductor and catalyses the splitting of water atoms while becoming hydrogen and oxygen.

According to a post published on their website, Dr. Torben Daeneke, RMIT lead researcher, said: “We found that mixing the compound with titanium oxide particles leads to a sunlight-absorbing paint that produces hydrogen fuel from solar energy and moist air.” 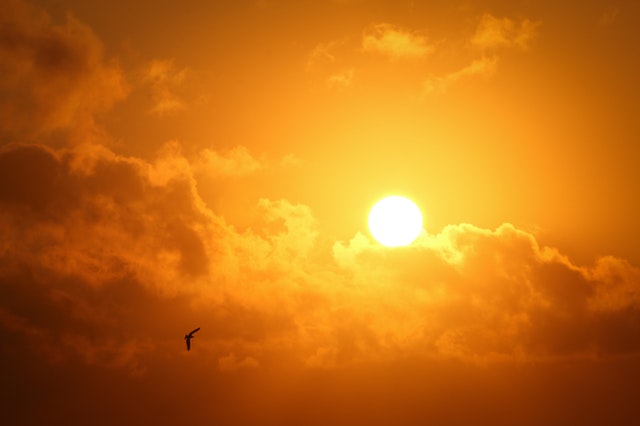 “Titanium oxide is the white pigment that is already commonly used in wall paint, meaning that the simple addition of the new material can convert a brick wall into energy harvesting and fuel production real estate.

“Our new development has a big range of advantages,” he said. “There’s no need for clean or filtered water to feed the system. Any place that has water vapour in the air, even remote areas far from water, can produce fuel.”

Although the energy converting paint is not expected to hit the shelves within the next five years, Dr.Daeneke told Inverse he believes it will be cheap to produce. He also claimed that this paint will be effective in different climate conditions, such as damp environments turned hot and those near bodies of water.

“Any place that has water vapor in the air, even remote areas far from water, can produce fuel,” Dr.Daeneke said as quoted by Futurism.

With this paint prototype that can harness renewable sources of energy and its potential to be easily manufactured to be viable for homes and businesses commercially, this potentially revolutionary paint could be a fixture of homes with a platform for smart home energy management where energy efficiency is attained through recycling carbon components and the capability to manage energy with real time data.

carbonTRACK is an energy management hub that helps homes and businesses improve their energy efficiency.

Here’s how it works. 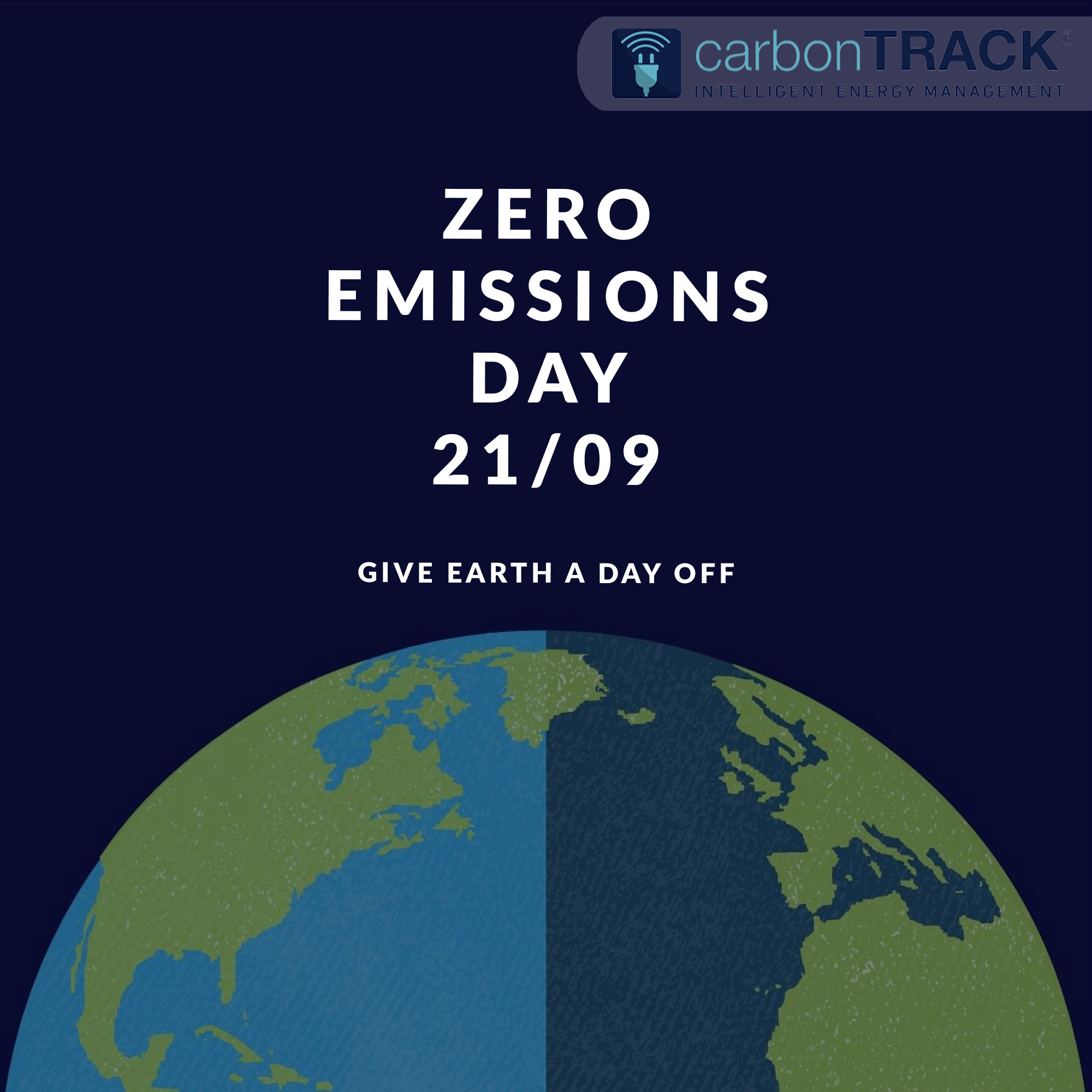 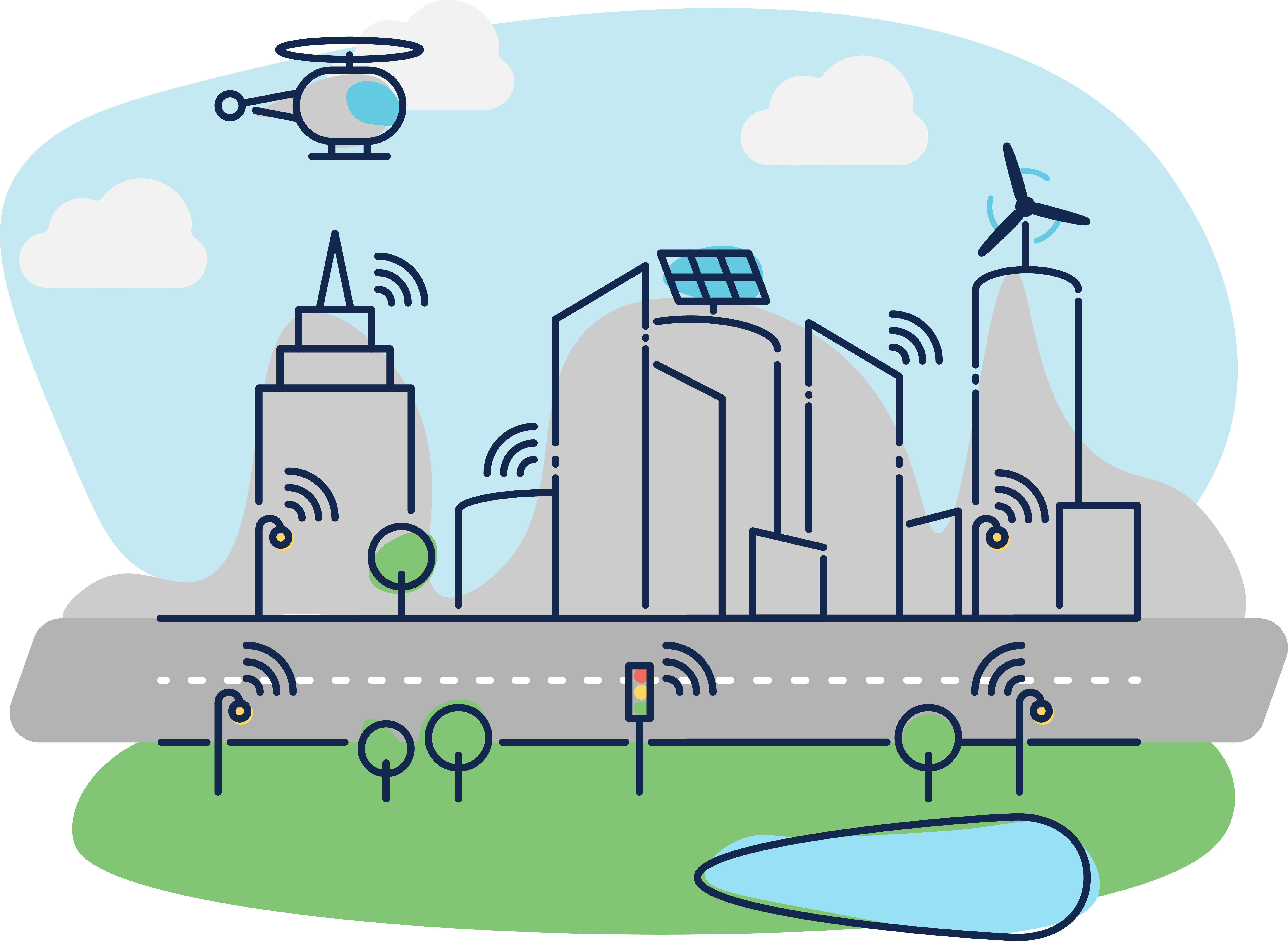