Smart Grid Technology will benefit us all 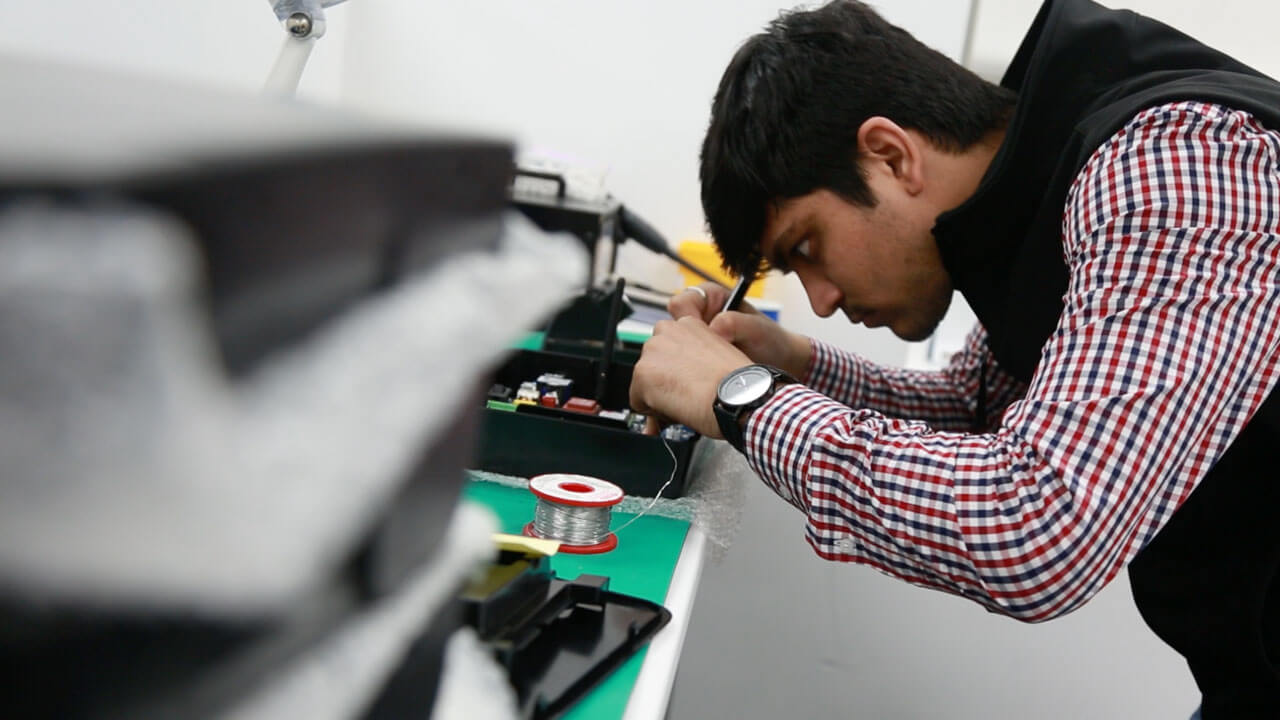 Smart grids are the future

Technology was essential in bringing energy to every home since the early 20th century. With the progress of technology has enabled nations to harness different forms of energy. However, sustainability of the world’s dependence on energy has only come into focus in more recent years.

Today, we are seeing the advancement of power grids towards its modern setup, in the form of smart grids. Considerable research in development, and investment on infrastructure, are being made to enable energy efficiency and optimisation on a massive scale. All of this contributes to bringing energy producers and the many energy distributors in the market into the modern age.

What are Smart Grids?

Smart grids are power transmission infrastructures equipped with information technology to better transmit energy more efficiently and allows providers and distributors access to data on how energy is consumed.

The power grids we see in outer areas of cities and in rural areas were built with technologies that are decades old. These grids were considered the peak of energy engineering. As decades have passed though, new advancements in the energy industry have been made, and older power grids are being replaced with smarter and more efficient grids that come with better energy management and information tracking. 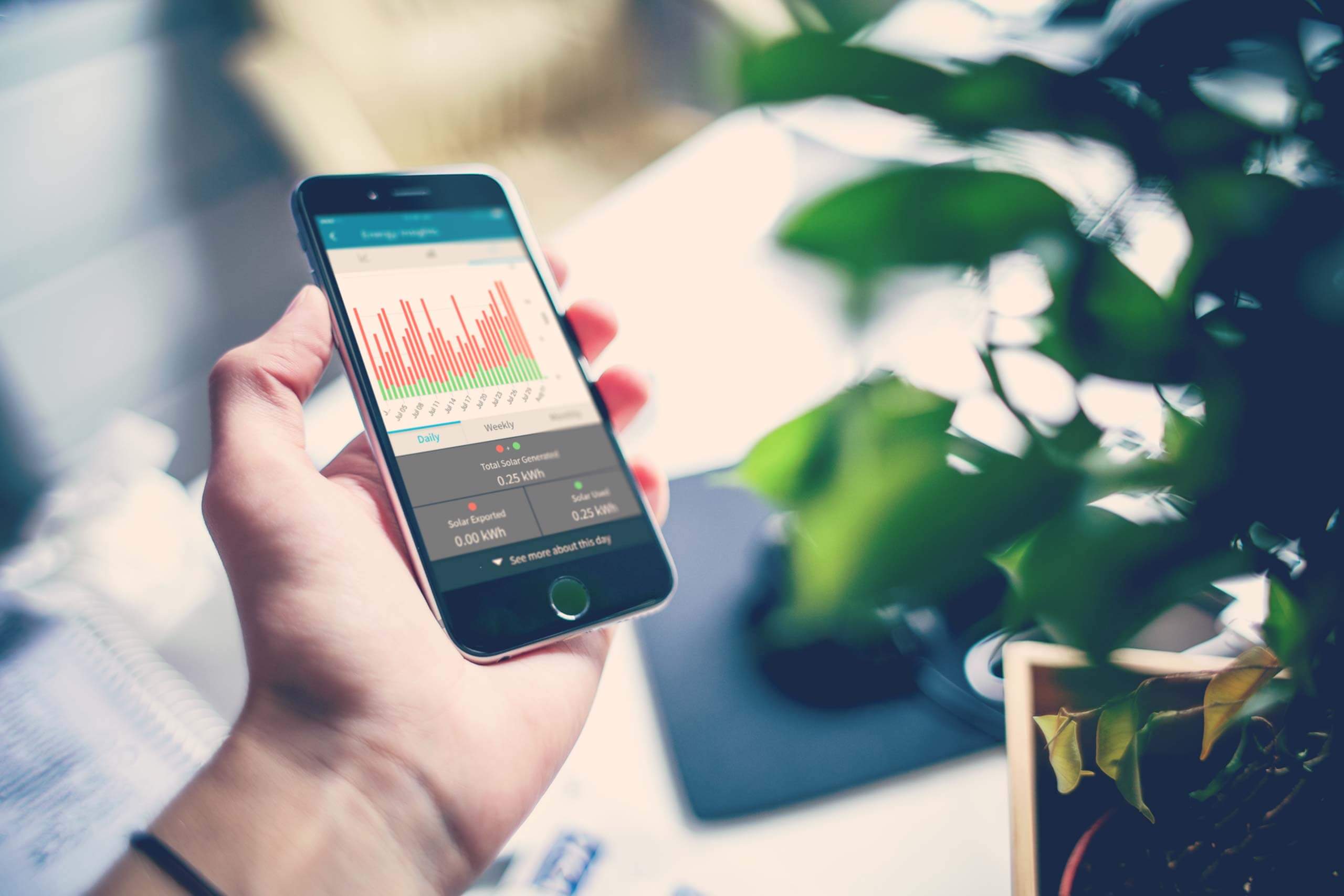 There are many benefits to investing in Smart Grid technology, here are just a few.

Many old power grids are nearing the end of their life cycle. As old infrastructure is being replaced with new, better consistency, dependability and efficiency is becoming available.

Today, the demand for energy has more than doubled due to the growth of population and the expansion of cities. The population has become reliant on electricity to sustain our economies. Smart grids are in a strong position to meet and supply energy by optimising capacity.

Old power grids are more susceptible to power transmission failures that results in blackouts that prove costly for local economies. Smart grids are easier to manage, maintain and are in a better position to defer energy to redundant generators to lessen wide scale blackouts in times of infrastructure maintenance.

With a smart meter system, energy companies are in the position to craft demand response contingencies to assist their customers in lowering their energy usage during the summer and cold months. These programs have the potential to reduce charges incurred during peak-demand times through optimised settings on household heating & cooling.

With access to real time data, based on household energy consumption and its major contributors, energy companies can assist homeowners to effectively manage their energy usage. Using the data, they can make informed recommendations about behavioural changes that will have a clear impact on a household’s energy efficiency.

Smart grids will feature digital meters that can detect electronic outages and problematic areas within the grid. This will allow electricity companies to provide maintenance to components that require it in order to avoid hazards like fire and prolonged blackouts. A smart grid enables faster response times when it comes to troubleshooting faulty electrical setups.

Smart grids can present better options to enable integration of renewable energy into the grid. Renewable energy sources including home solar and battery will have an increasingly large part to play in future smart grids and their ability to supply both regular base-load power and respond to demand spikes.

The full scope of benefits that smart grids have to offer are yet to be realized. Through their augmented infrastructure, smart grids are geared for energy efficiency and the ability to gain insight on real time data based on consumption and usage.

As an intelligent energy management company, carbonTRACK is one of many companies exploring the potential for smart grids and the benefits they have to offer society.

Are you looking to develop a smart grid solution? Contact carbonTRACK