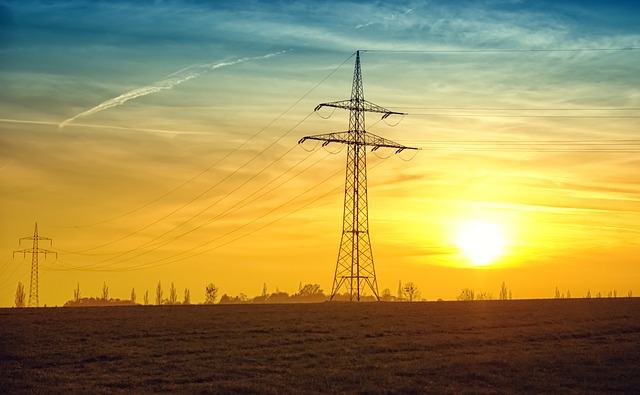 The management of Australia’s looming energy crisis has so far focused almost exclusively on the supply side of the equation: exploiting new gas reserves, expanding the Snowy Mountains hydro scheme, and building new infrastructure.

Meanwhile, the huge potential of improving efficiency and demand management, which could save vast amounts of energy, has largely been ignored.

One promising development is the recent announcement of a trial of demand response incentives in Victoria and South Australia.

Next summer, households and businesses who sign up for the trial will be paid when they agree to be on standby to reduce their energy use during times of increased peak demand or natural disaster. They’ll be paid again if their electricity is actually reduced.

ClimateWorks Australia’s research shows that initiatives to better manage energy use could reduce peak demand on the national grid by more than 10% – or 3.8 gigawatts – the output of two Hazelwood power stations over peak times.

Harnessing the huge demand-side opportunities is critical to addressing the “energy trilemma”: ensuring energy security and affordability, while reducing emissions.

Our electricity market struggles to handle energy demand in times of extreme stress, as we saw in the recent South Australian and New South Wales heatwaves. And the Australian energy market operator has forecast little change in overall or peak electricity demand over the next few years.

Demand response measures can reduce blackouts by significantly easing peak demand on these extreme days. For example, companies could be incentivised to turn off non-essential power during peak periods, freeing up more electricity for households, hospitals and emergency services.

This already occurs in Western Australia, where the electricity market regulator operates a “capacity market” allowing businesses to be paid to reduce or shift their electricity use out of peak times.

ClimateWorks’ research into the industrial sector found that demand response measures could reduce commercial electricity demand on Australia’s east coast by as much as 42% during peak periods, which would reduce the overall peak demand by 10%.

Mechanisms to unlock this potential could improve Australia’s energy security considerably, while avoiding building costly infrastructure that may only be needed on a handful of days a year.

At the same time, we also need to ramp up energy efficiency measures to reduce the cost of energy for households and business. ClimateWorks’ modelling, as part of the Pathways to Deep Decarbonisation in 2050 report, shows that Australia can potentially halve the amount of final energy it uses per dollar of GDP by 2050.

We won’t see single new technology or policy acting as a silver bullet. Instead, there are many different ways to improve our energy efficiency. Our research shows if all these opportunities are pursued, household net energy costs could be decreased by around 15% by 2030 (after taking into account capital costs).

If we used these savings to offset the cost of decarbonising the electricity sector and transitioning away from gas, household energy bills would still be reduced by about 8% by 2030.

There are huge savings to be made in industry as well, especially as gas prices continue to rise. We’ve identified a broad range of cost-effective efficiency options, and calculated that companies most exposed to energy prices could improve their overall performance by at least 5% if they adopted best-practice energy improvements.

But many of these opportunities are unlikely to be taken up under current policy and market settings. Our research shows that in particular, companies face significant financial barriers, such as the payback period and the opportunity cost of the investment, or the availability of internal capital.

Electric vehicles, which use less energy than traditional petrol cars, are another key component of cheaper – and more secure – power. Research from CSIRO argues that increased uptake of electric vehicles, combined with a proactive development of charging infrastructure, could deliver energy system cost savings large enough to offset the cost of decarbonising Australia’s electricity generation.

Energy use accounts for more than 65% of Australia’s greenhouse gas emissions; reducing energy use is a vital aspect of achieving our emissions reduction goals.

Our research shows that pursuing multiple avenues to energy efficiency could diminish our emissions by 130 million tonnes of carbon dioxide equivalent by 2030.

On top of this, increased adoption of electric vehicles could deliver about 9 million tonnes of carbon dioxide equivalent of abatement by 2030, while better using our energy capacity. Finally, demand-side measures can also support increasing renewable energy, reducing emissions by an additional 125 million tonnes of carbon dioxide equivalent by 2030.

Policy makers need to ensure that the transformation of our energy system includes moving to renewable energy supply and managing demand.

This article was originally published on The Conversation. Read the original article.

Looking for solutions to manage peak demand spikes on the grid? Become a carbonTRACK partner. 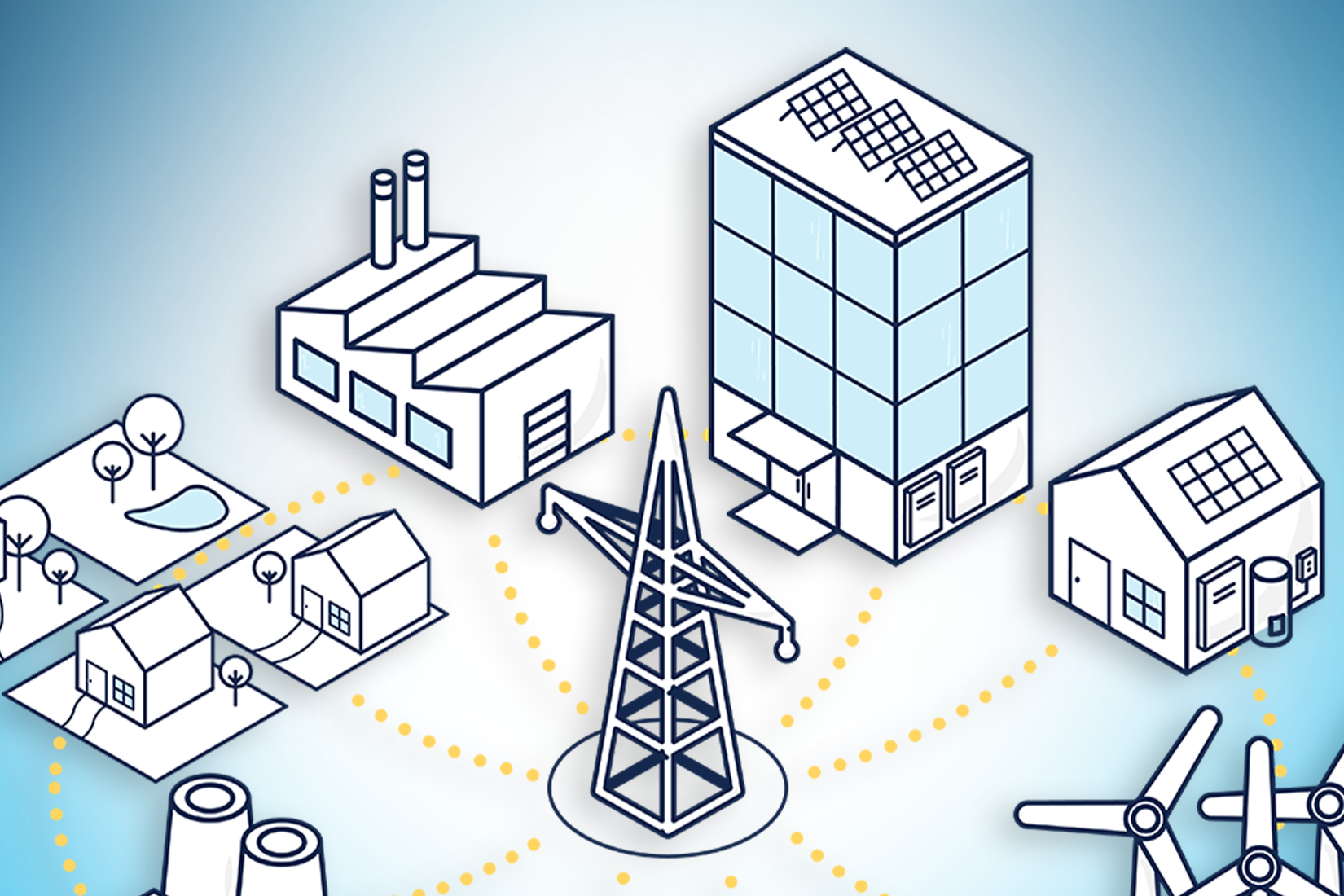