Africa is building a wall that unites rather than divide people 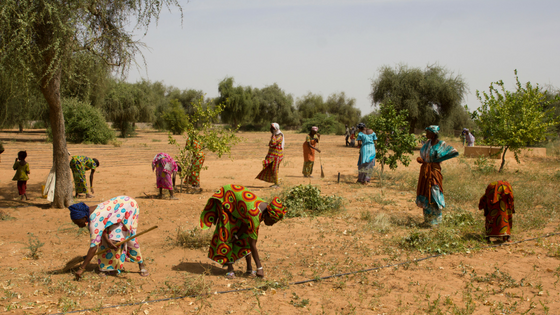 The Great Green Wall is an African project  major African-led initiative that will span 7,775 kms across the middle of the African continent. It is an ambitious project that hopes to spark productivity within Sahel, a region that is hoping to combat development challenges.

From Senegal to Djibouti – the “wall” will cross 11 countries. The wall will be entirely made from trees and vegetation, from the the roots in the ground to the leaves at the top! This aims to fight emissions in an eco-friendly way, that will also restore the land through a sustainable method. Once complete, this colossal feat of human endeavor will be 'the largest living structure on the planet – three times the length of the Great Barrier Reef' (UNCCD, 2016). 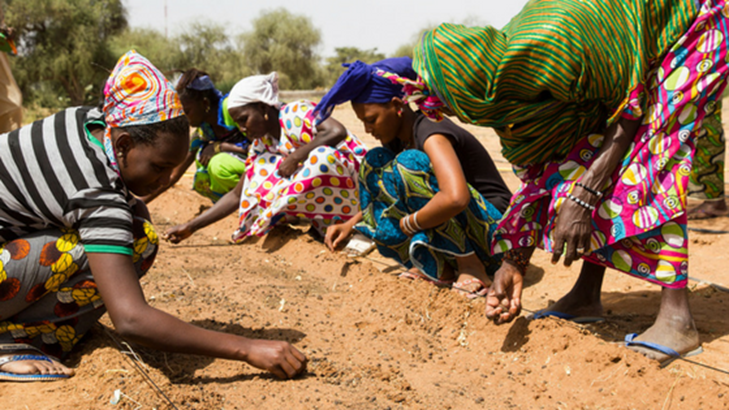 Why build a green wall?

The Great Green Wall initiative aims to transform Africa environmentally, as well as the lives of millions of the continent’s poorest people.

It will be planted across the center of Africa, through a region called the Sahel, which spans the southern edge of the Sahara. The Sahel used to be lush and productive land, which had supported millions of livelihoods for generations.

However, the effects of climate change, population growth and poor land management practices has caused the land to degrade. Without sufficient productive land to grow food or sustain decent lives, many who relied on the land have been pushed into poverty. It has also contributed to food and water shortages, recurrent conflicts over declining natural resources, mass unemployment and forced migration (UNCCD, 2016).

This fantastic initiative is not just about plant growth. It plans to: 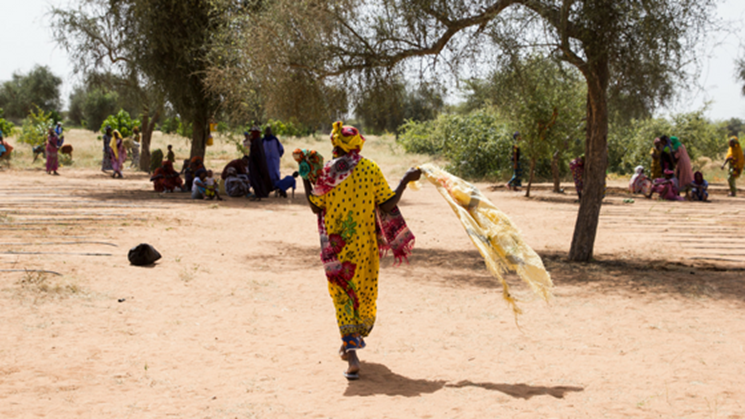 How are they doing it?

Creating a new Wonder of the World is no easy feat. A number or nations and organisations are working together to see this dream succeed. 20 African countries have united with the United Convention to Combat Desertification (UNCCD) and several other organisations.

In December 2015, at the Global Climate Summit in Paris, world leaders pledged USD 4 billion to the initiative. The project is gaining momentum and nations across Africa are already seeing the results.

Who knew a wall could make the world a better place?

The Great Green Wall is a game-changer for Africa with the potential to strengthen local resilience to climate change, preserve rural heritage and improve the livelihoods of local populations.

The ambition is to complete the project by 2030, in the process restoring 100 million hectares of land, sequestering 250 million tonnes of carbon and creating 350,000 jobs. The African Union estimates the project is around 15% of the way there – with thousands of people’s lives having been transformed due to the progress made.

We, at carbonTRACK, believe in looking after our environment and think this is a fantastic initiative. We work to help people every day to reduce the energy they use.

If you want to lower your energy use, get carbonTRACK today 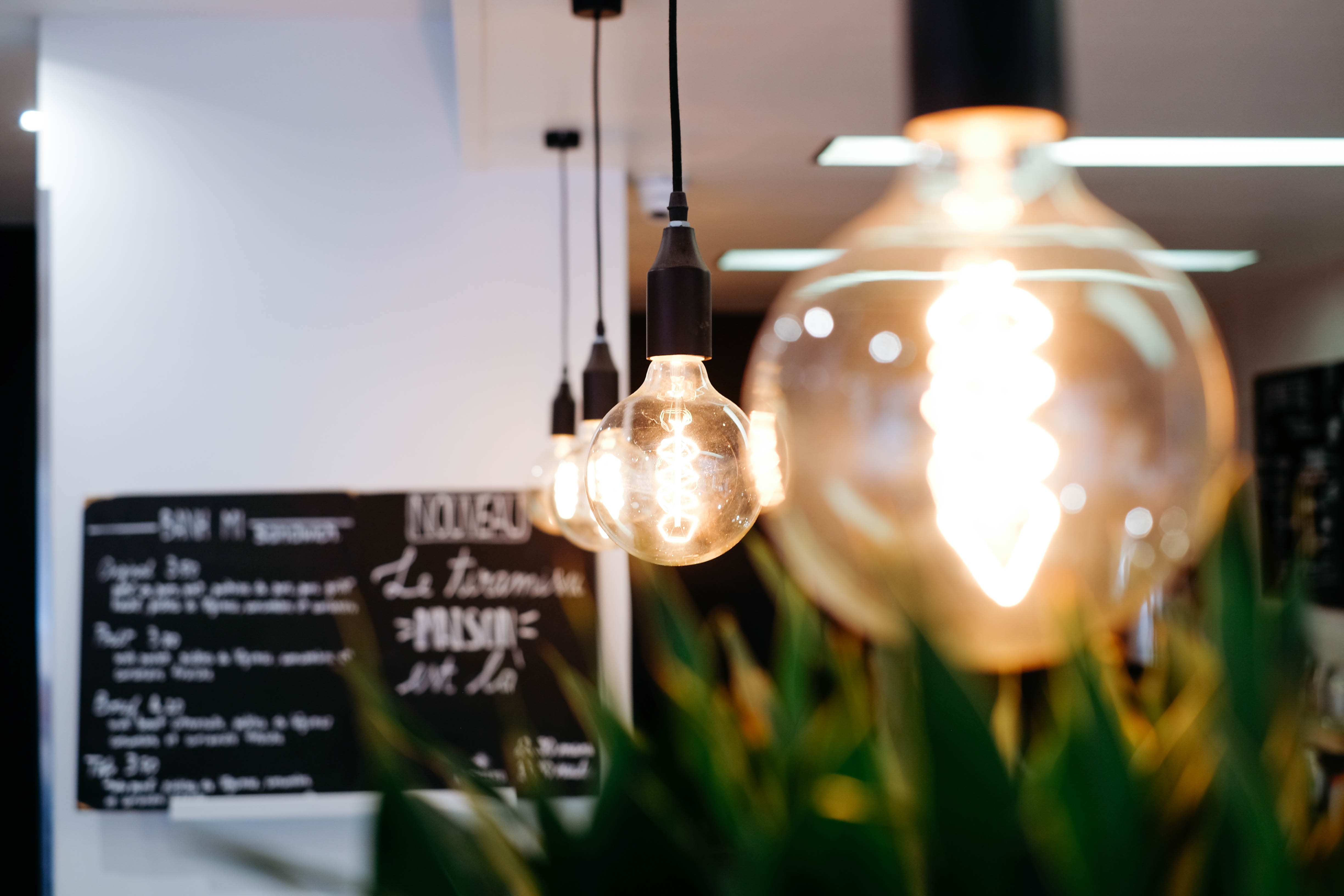 It is time to turn the lights back on 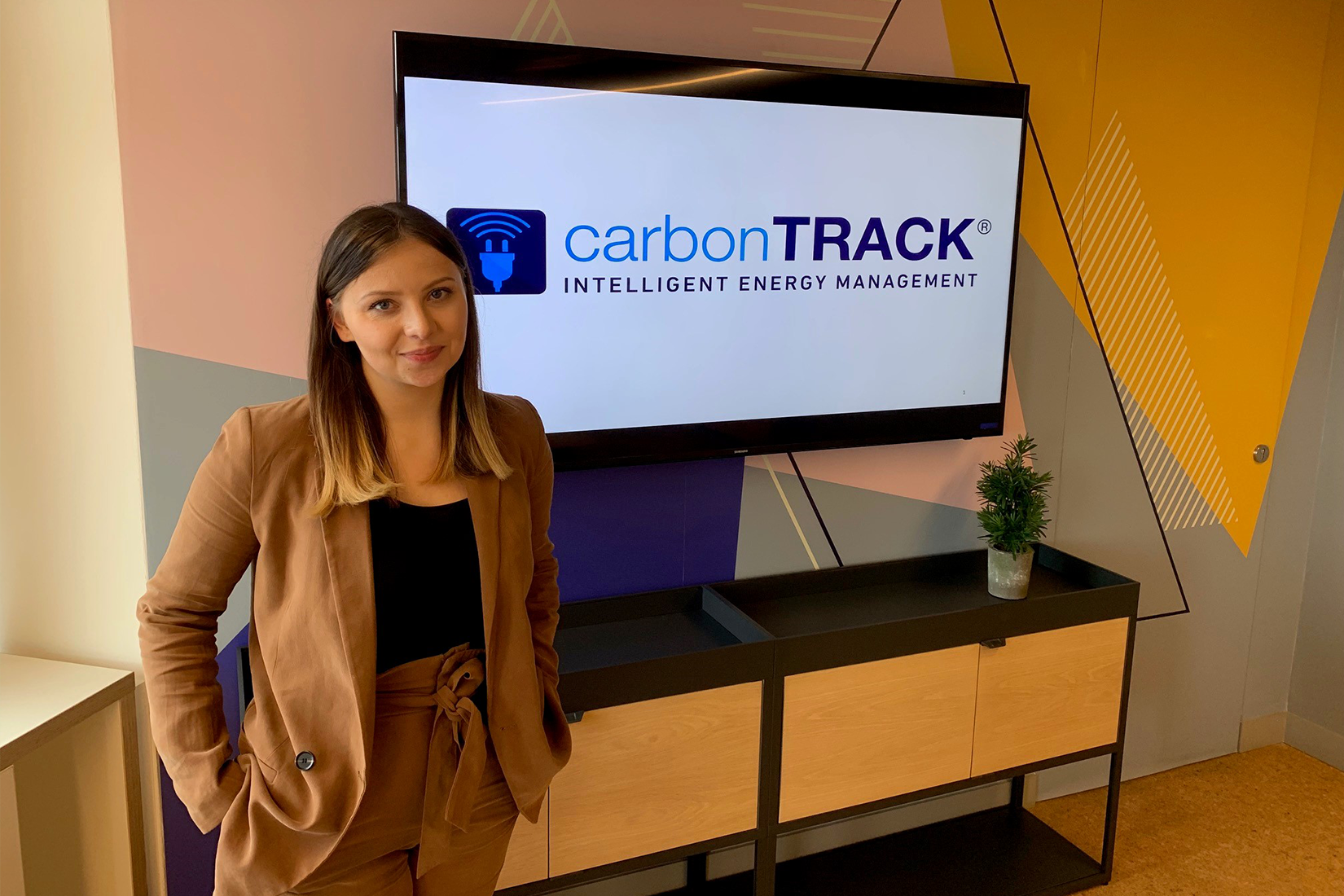 We're open for business in the UK